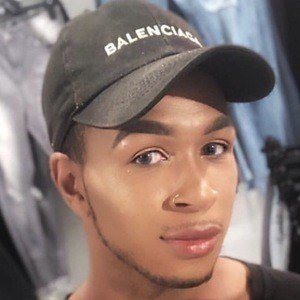 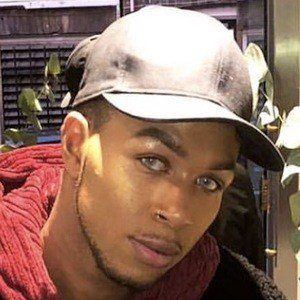 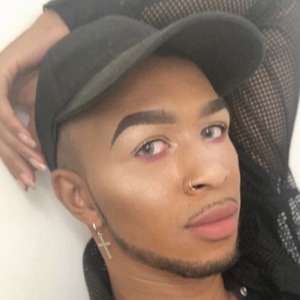 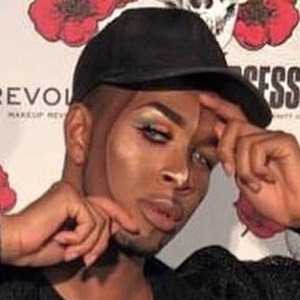 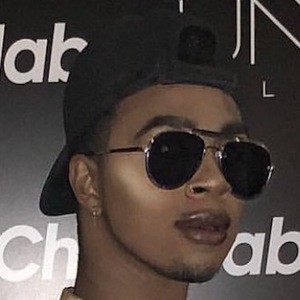 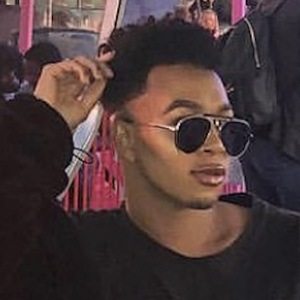 Instagrammer, beauty blogger and TV personality who frequently posts selfies and controversial rant videos, he has earned more than 460,000 fans on the photo sharing platform. He first gained the limelight appearing on the Channel 4 series Dream School hosted by Jamie Oliver.

After joining Instagram, he had earned more than 100,000 followers by the end of 2016. He would later join Periscope where he'd earn more than 2 million hearts. He was a makeup artist at Smashbox Cosmetics.

He was the star of a selfie addicts episode on Channel 4. The show documented his lifestyle, makeup, and selfie game. In 2019, he was discussed on the Power 105.1 show Breakfast Club by Charlamagne Tha God and given the Donkey Of The Day title. He has also been interviewed by CNN.

His real name is Kyrhys Milan Devoè and he was born and raised in London, England. He lived for a year in New York before returning to his home nation.

EastEnders' Danielle Harold also appeared on Dream School before she gained fame as an actress.

Tuggziee Is A Member Of