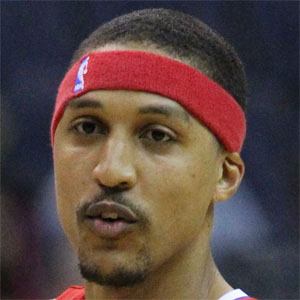 Forward who is known for his incredibly leaping ability and spectacular dunks, he has played professionally all over the world.

He spent one year at Meridian Community College, before starting his pro career in 2001 for the NBA D-League's Mobile Revelers.

He made his NBA debut in 2007 for the Toronto Raptors, and made the All-Rookie Second Team.

He married Tamara Moon, and had his first child in 2009.

Jamario Moon Is A Member Of