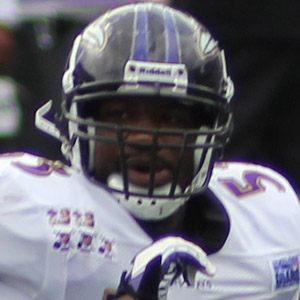 Linebacker who made his NFL debut in 2008 for the Baltimore Ravens.

He played for four years at Syracuse University, where he was a second-team All-Big East selection as a junior.

He won Super Bowl XLVII as a member of the Baltimore Ravens.

He was born and raised in Philadelphia, Pennsylvania, where he returned throughout his career to do philanthropic work.

He began his career playing alongside Ray Lewis.

Jameel McClain Is A Member Of