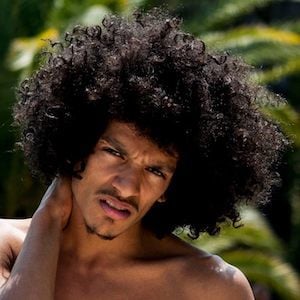 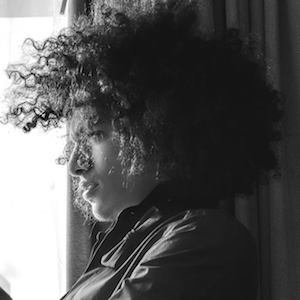 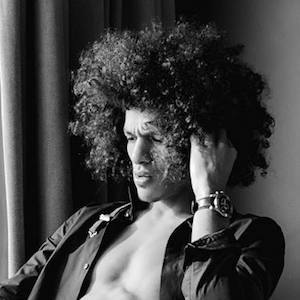 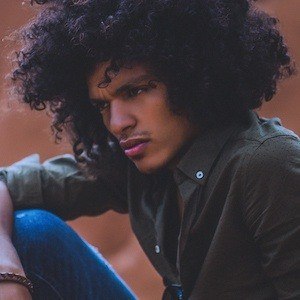 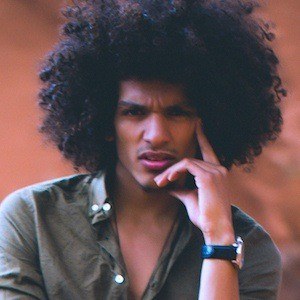 Reality television personality who rose to fame after competing on the seventh season of Secret Story. On the program his secret was that he grew up in squalor which he referred to as a shantytown.

He worked as a restaurant server prior to being scouted by a modeling agent.

He travelled to Saint Tropez during the summer of 2017.

He competed against Anaïs Camizuli on Secret Story.

Jamel Chaibi Is A Member Of