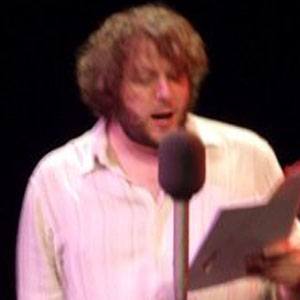 British comedian best known for his work on Sorry, I've Got No Head and That Mitchell and Webb Look. He appeared in the film Transformers: Age of Extinction in 2014 and played the character Tony in series 1 of the CBBC children's sitcom Millie Inbetween.

He studied Physics and Mathematics at Emmanuel College, Cambridge before discovering his talent for comedy.

He wrote for the popular series The 11.

He was raised by an American father and a British mother in East Sussex, England. In 2009, he married his wife Siobhan.

James Bachman Is A Member Of