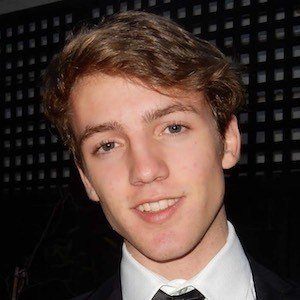 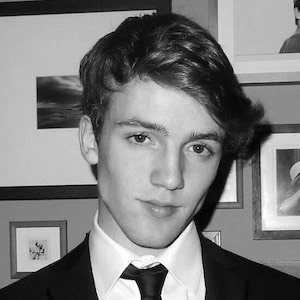 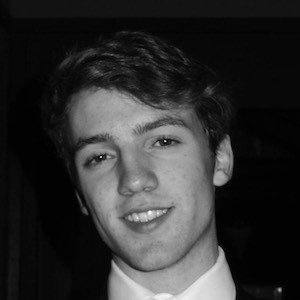 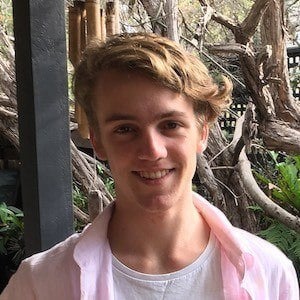 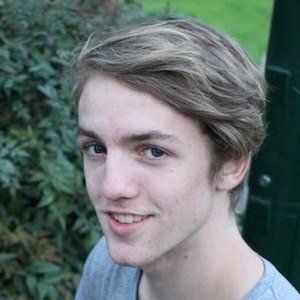 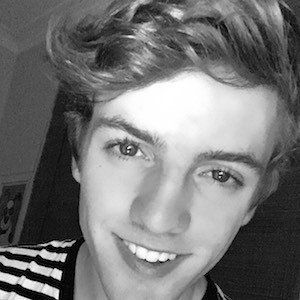 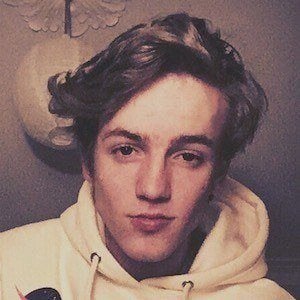 Passionate drummer who gained fame on Live.me, where he shares his musical skills and positive posts with friends and family. He has amassed over 50,000 fans and growing since signing up for the live streaming app.

He began playing the drums at the age of 12 and has maintained a passion for it ever since. He went on to attend Sandringham College.

He has also worked as a busker in the streets of Melbourne.

He was raised in Melbourne, Australia by parents Elizabeth and Anthony. He grew up alongside his older brother, Lewis.

He has maintained close friendships with fellow Live.me stars such as Sammie Firth, Kanou Awata, and Ryan Carter, among several others.

James Bade Is A Member Of