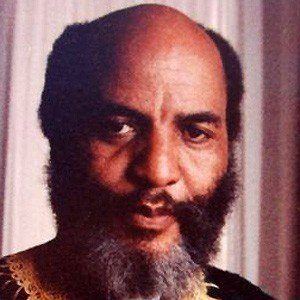 A minister and civil right activist who was the Director of Direct Action and the Director of Nonviolent Education of the Southern Christian Leadership Conference during the 1960's.

He attended workshops at the Highlander Folk School taught by its founder, Myles Horton and participated in the 1960 Nashville Lunch-Counter Sit-Ins.

As Director of Nonviolent Education of the Southern Christian Leadership Conference (SCLC) he initiated, strategized, directed, and developed SCLC's three major successes of the era: the 1963 Birmingham Children's Crusade, the 1965 Selma Voting Rights Movement, and the 1966 Chicago Open Housing Movement.

He married and had two children, Sherri and Douglass Bevel, with her.

He read Mahatma Gandhi's books and took workshops based on his nonviolent tactics.

James Bevel Is A Member Of