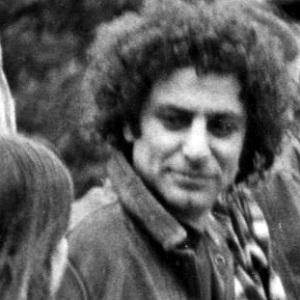 Political activist and co-founder of the Youth International Party who was a member of the Chicago Seven, a radical group that upset the 1968 Democrat convention.

He organized and led the 'Liberty House,' a group dedicated to raising funds for the Civil Rights movement in southern United States, after attaining a B.A. in psychology from Brandeis University.

His five year sentence he received for conspiracy and inciting to riot as a result of his role in anti-Vietnam War protests, which were met by a violent police response during the 1968 Democratic National Convention in Chicago, was overturned.

His second wife was Anita Kushner, and their relationship ended in 1980.

During the effort to end the war in Vietnam, he gathered with protesters at the Lincoln Memorial to listen to the speeches of Dr. Benjamin Spock.

Abbie Hoffman Is A Member Of