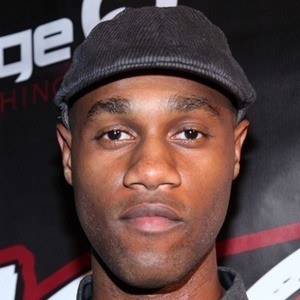 Television and movie actor who rose to fame when he directed, wrote and starred in the 2015 short film Giants. He also made appearances in the television series First, Misadventures of the Unemployed and The Stereotypes Show.

Aside from acting he has found success in producing, writing and directing.

He starred alongside Vanessa Baden in his short Giants.

James Bland Is A Member Of