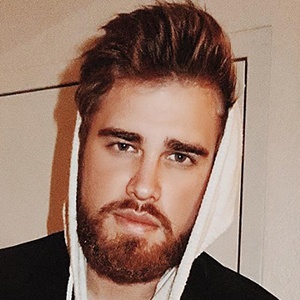 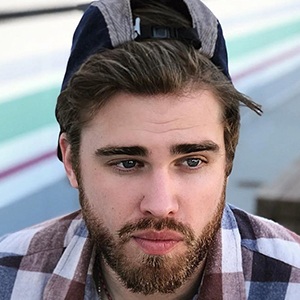 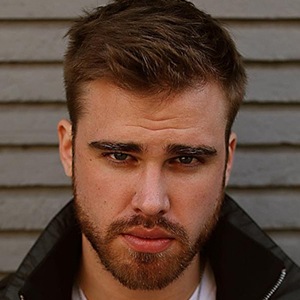 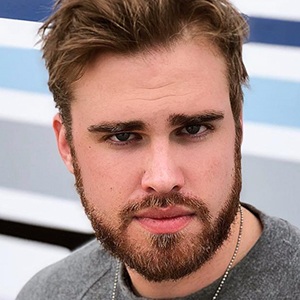 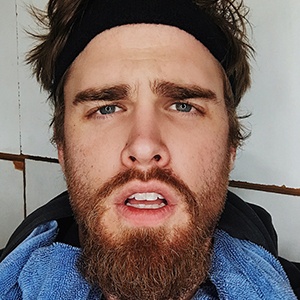 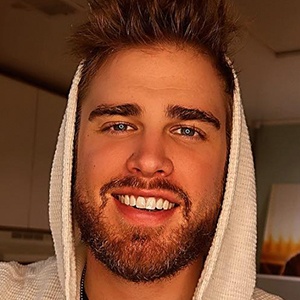 YouTube vlogger turned actor known for his recurring role on Zac and Mia. He also appeared in an episode of Where Is My Romeo?

He started out on YouTube channel back in 2013 and was known for posting vlogs, challenge completions and friend tags.

He has a younger sister named Becca.

He has collaborated with twin sisters and fellow YouTube stars Randa and Nina Nelson on various videos posted to his YouTube channel.

James Michael Boyd Is A Member Of