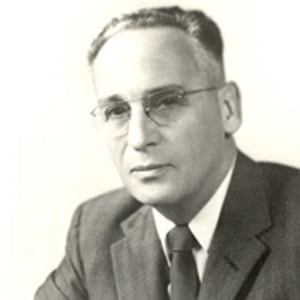 An American author of historical novels, he is best known for such titles as Drums (1925), Marching On (1927), and Bitter Creek (1939). He also published poetry and short story collections.

He graduated from Princeton University in 1910 and went on to study at Trinity College, Cambridge. During the World War I years, he served in the Army Ambulance Service.

He organized the Free Company of Players, a group of American writers.

He was raised by wealthy parents, John Yeomans Boyd and Eleanor Gilmore Herr Boyd, in Pennsylvania. He died in Princeton, New Jersey, at the age of fifty-five.

James Boyd Is A Member Of