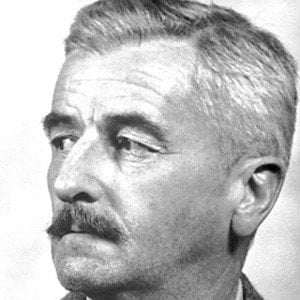 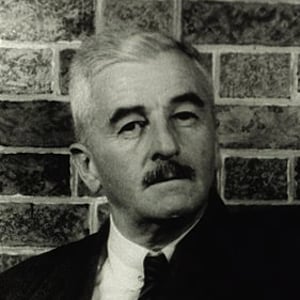 Pulitzer Prize-winning, Southern Gothic writer whose best known works include The Sound and the Fury, As I Lay Dying, and A Rose for Emily. He won the Nobel Prize for Literature in 1949.

He exclusively wrote poems during his teenage years. He began working on his masterpiece novel, The Sound and the Fury, when he was thirty years old.

He became known for his distinct writing style, which is characterized by long, vividly descriptive sentences.

He grew up in Mississippi as one of four sons born to Murry Cuthbert Falkner and Maud Butler. He married Estelle Oldham in 1929 and had several extramarital affairs. He had a daughter named Jill.

He and his contemporary, Ernest Hemingway, wrote in very different styles (Hemingway filled his work with short, declarative sentences) and intensely disliked each other.

William Faulkner Is A Member Of