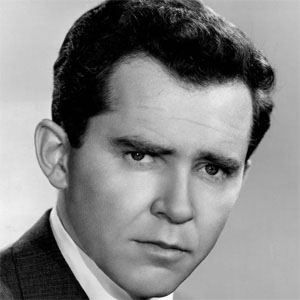 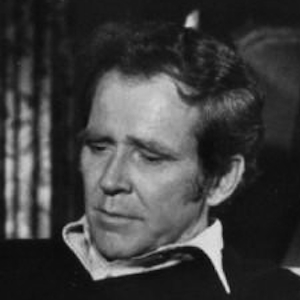 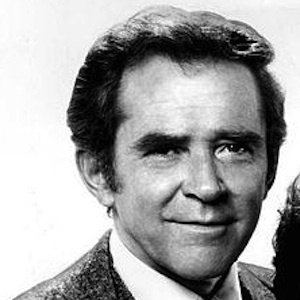 American actor who was best known for his role as Doug Lawrence in the television series Family from 1976 to 1980. He also acted in the films Alice's Restaurant and Dog Day Afternoon.

He was studying pre-med at school when he first auditioned for a role in the production, George Bernard Shaw's Arms and the Man.

He was nominated for an Emmy Award in the Outstanding Lead Actor in a Drama Series category in 1978 for his role in Family.

He was married to Patricia Broderick, and they had two children.

He is the father of the Ferris Bueller's Day Off star, Matthew Broderick.

James Broderick Is A Member Of