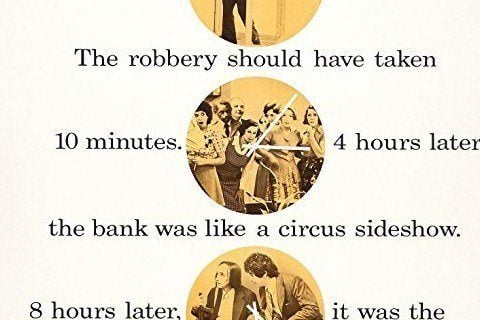 An inexperienced criminal played by Al Pacino robs a bank with his accomplice and things spiral out of control when the FBI and media arrive.

The film won the Academy Award for Best Original Screenplay and was nominated for five other awards. The film is based on a real story.