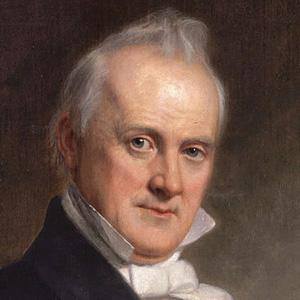 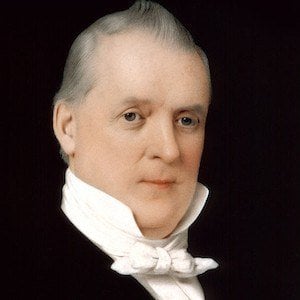 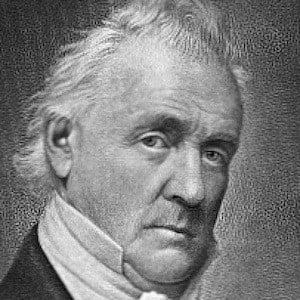 15th President of the United States and a lifelong bachelor who also served as President Andrew Jackson's Minister to Russia.

He was offered a spot on the Supreme Court, but turned it down. He helped draft the Ostend Manifesto, which laid down the framework for the U.S. to purchase Cuba from Spain.

He opposed the secession of the Southern states, believing it to be illegal, but did not feel it was wise to go to war over the matter, something that would happen when his successor was elected to the office.

He grew up with several siblings. His niece Harriet Lane played the role of First Lady while he was in office.

He was succeeded as president by Abraham Lincoln in 1861.

James Buchanan Is A Member Of