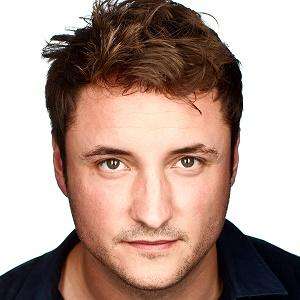 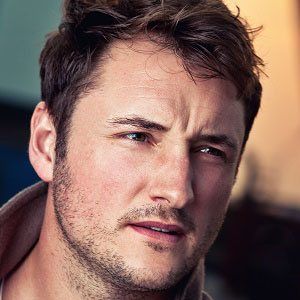 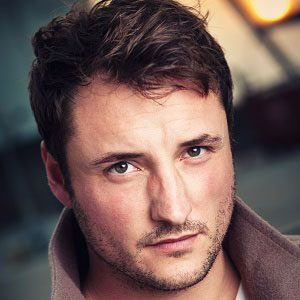 Film and television actor best known for portraying the character of Martin Fowler on the long-running soap EastEnders.

He was born in Basingstoke, Hampshire, England.

He became the third actor to take on the role of Martin Fowler.

He has a younger sister named Amy Wallace. He married Victoria Bye on April 4, 2012. They welcomed a son named Edward on October 21, 2013.

He booked a role in the Jason Statham-starring film Redemption in 2013.

James Bye Is A Member Of