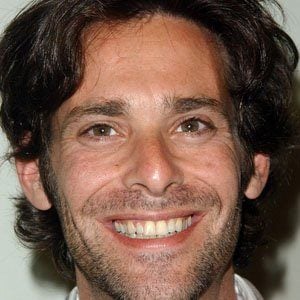 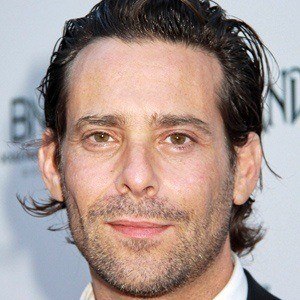 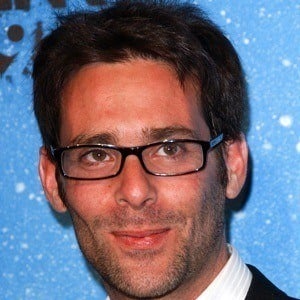 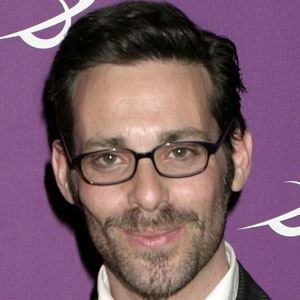 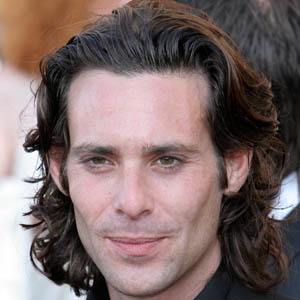 Played the role of Dr. Gaius Baltar on the series Battlestar Galatica and also starred in the cult classic, Bridget Jones's Diary. In 2019, he began playing Hardwick in CBS's Blood & Treasure.

He became a key member of the University of York Gilbert and Sullivan society while attending college.

He made his directorial debut with Beginner's Luck in 2001.

He married Neha Callis in December 1998 and the couple had three children.

He made an appearance on the television series, Merlin, which stars Katie McGrath, in 2011.