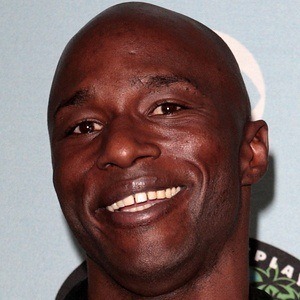 American reality television personality who rose to fame after competing on the series Survivor in 2007, 2008, and 2010. During each season that he appeared on the show he was considered to be one of the most physical competitors.

He worked as a security guard at several nightclubs.

In 2010, he guest starred in an episode of The Young and the Restless.

He had a pit bull named Brently.

Both he and Amanda Kimmel were members of the Fei Long tribe on Survivor: China.

James Clement Is A Member Of