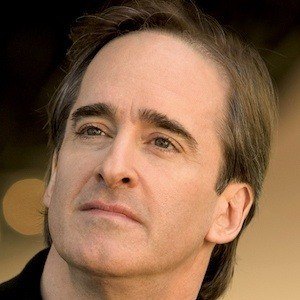 The conductor and music director of the Los Angeles Opera and the Ravinia Festival.

Inspired by a performance of La travitata he began studying music, eventually enrolling at Julliard, where he conducted one performance of Boris Godunov.

Signing to the Ravinia Festiva, the summer home of the Chicago Symphony Orchestra, in 2005 he became only the organization's fourth director in as many decades.

He grew up in Queens, New York as one of five children born to Angeline L. Conlon, a freelance writer.

Embarking on a campaign to raise awareness of Holocaust-era composers, he frequently included in his programs music by Kurt Weill, Pavel Haas, and others.

James Conlon Is A Member Of