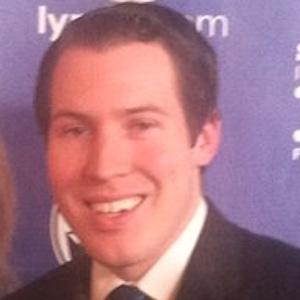 He started out by performing at senior centers and festivals at the age of 13. He then graduated to Atlantic City casinos and NYC jazz clubs and even wound up opening for Grammy Award winning jazz pianist Monty Alexander.

He deemed his debut project as a "tribute to Sinatra."

He made a cameo appearance in the Rebecca Black music video for her song "Saturday."

James DeFrances Is A Member Of