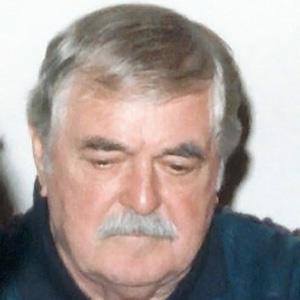 Played the role of Star Trek chief engineer, Montgomery Scott (Scotty) in both the film and television versions of the franchise.

He received a reputation for being dangerously wild during his time with the Royal Canadian Air Force.

Because of his role on TV, he inspired many people to become engineers.

He married third wife, Wende Braunberger in 1974 and the couple had a daughter in 2000.

James Doohan Is A Member Of