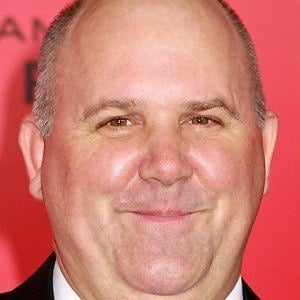 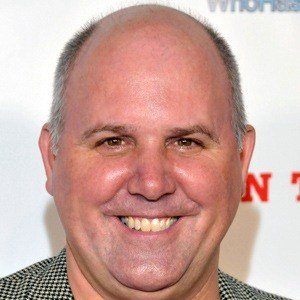 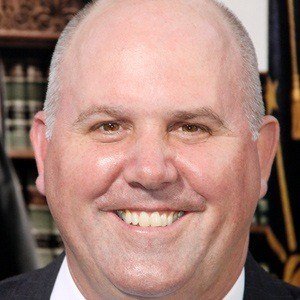 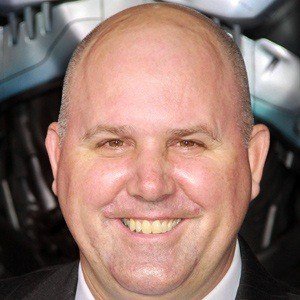 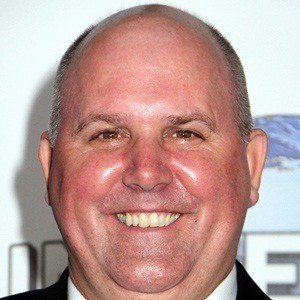 Stage, film, and television actor and producer who appeared in such films as Speed and Enemies Among Us. His television credits include appearances in House and Numb3rs.

He became a member of the famed Ensemble Studio Theatre while still a student at Boston University. He debuted on Broadway in Six Degrees of Separation.

He became a devoted Buddhist during his early years as a theatre actor.

His uncle, Allen B. Dumont, established the The DuMont Television Network during the mid-twentieth century.

He appeared in Steven Spielberg's 2002 film Catch Me If You Can.

James Dumont Is A Member Of