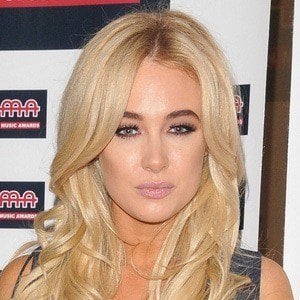 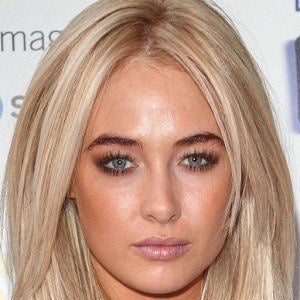 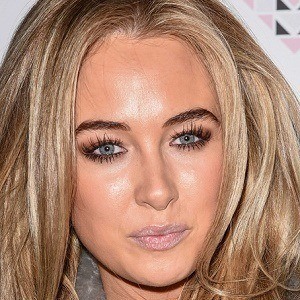 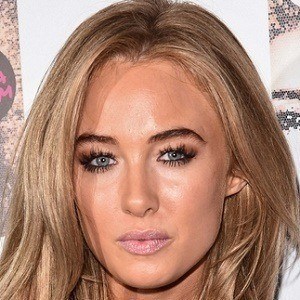 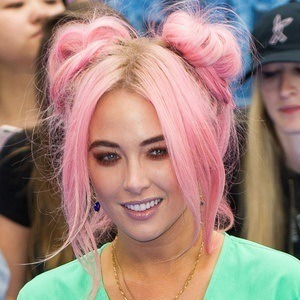 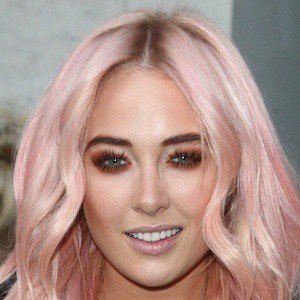 Gained popularity after she joined the cast of the ninth series of the popular E4 reality series Made in Chelsea. She was also in the Irish reality series Exiles in 2015.

Prior to her reality star fame, she started modelling at 18.

She is incredibly popular on Instagram as a fashion, beauty and fitness influencer with over 210,000 followers and growing.

Born in Ireland, she later moved to London. She joined the cast of Made in Chelsea when she began dating star Alex Mytton.

She appeared with fellow Made in Chelsea star Alexandra Felstead in the ninth series of the show.

Nicola Hughes Is A Member Of