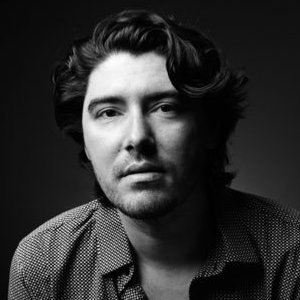 Country music singer who made his debut competing as a member of Adam Levine's team on the ninth season of The Voice. He followed it up with the release of his debut studio album, Stoned to Death.

Before beginning his musical career, he followed in his father's footsteps to become a paramedic.

Before appearing on The Voice, he released an album called It's All Happening and even made an appearance on the Ellen DeGeneres show.

He has four sons with his wife Kelsie Menard. Their daughter Rellie was born in September 2019.

Both he and season nine winner Jordan Smith were members of Adam Levine's team on The Voice.

James Dupre Is A Member Of