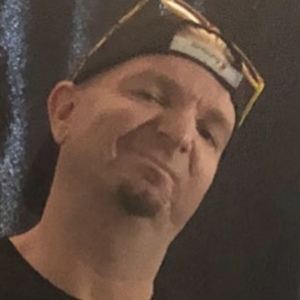 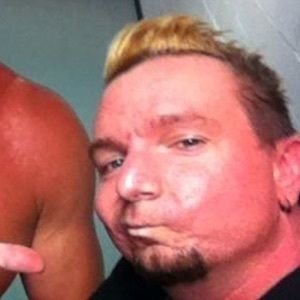 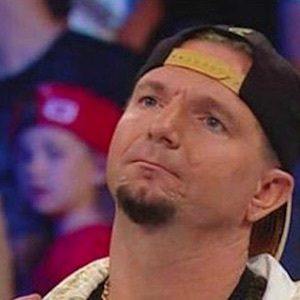 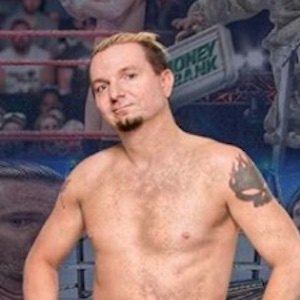 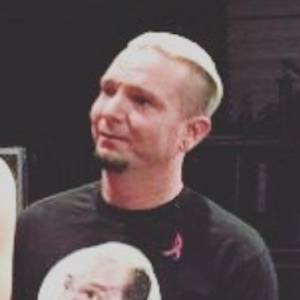 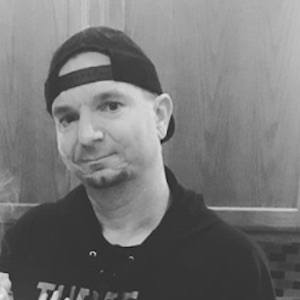 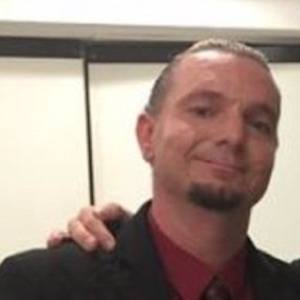 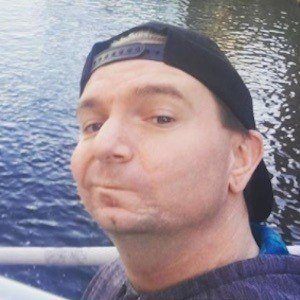 Longtime member of the professional independent wrestling scene who made a memorable appearance on the WWE circuit when he took on the much larger Braun Strowman. His catchphrase is "Any man with two hands has a fighting chance."

He began his wrestling career in 2001.

He worked as a promoter for Adrenaline Championship Wrestling. When not wrestling, he works as a job coach for those with mental or physical disabilities.

He is the father of two daughters.

He fought AJ Styles in the ring for a SmackDown Live event.

James Ellsworth Is A Member Of