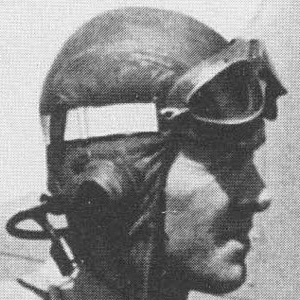 He graduated from the U.S. Naval Academy and subsequently served on board the carrier USS Saratoga. In 1931, he learned to fly.

His trained carrier pilots participated in the Battles of Santa Cruz and Guadalcanal.

He grew up in Green Bay, Wisconsin.

His tactics and military training techniques helped Chester Nimitz, the commander of U.S. forces in the Pacific.

James H. Flatley Is A Member Of