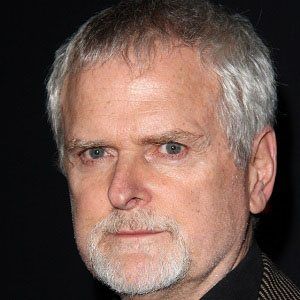 He made his directorial debut with the 1984 romantic drama Reckless.

He has directed multiple episodes of the Netflix original series House of Cards.

James Foley Is A Member Of