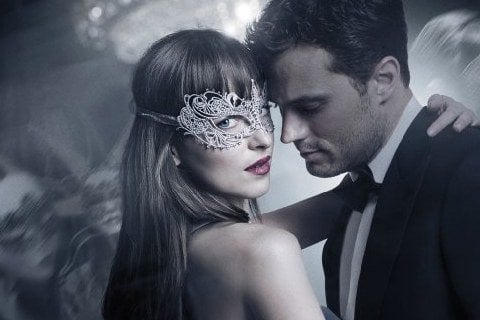 The theme song of the film was performed by Zayn Malik and Taylor Swift and titled "I Don't Wanna Live Forever." Halsey also had a song on the soundtrack called "Not Afraid Anymore."