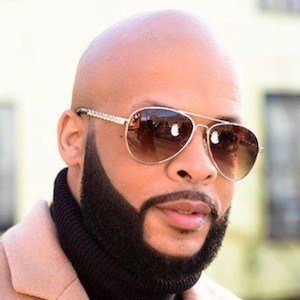 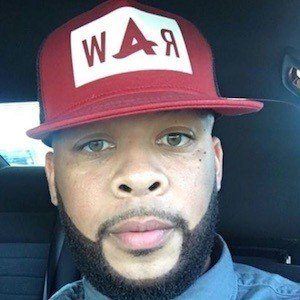 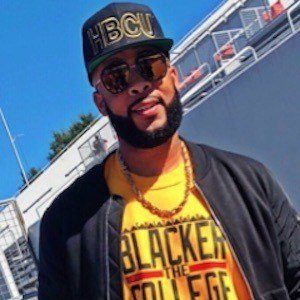 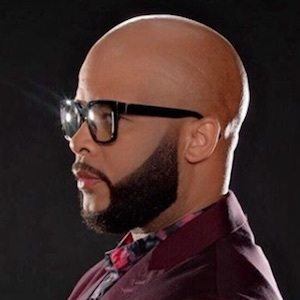 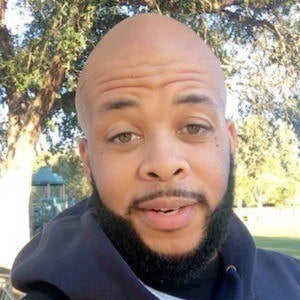 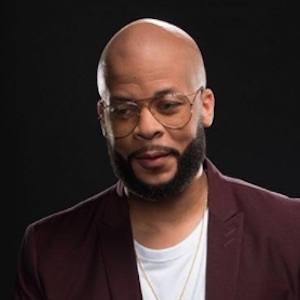 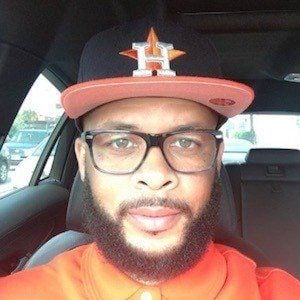 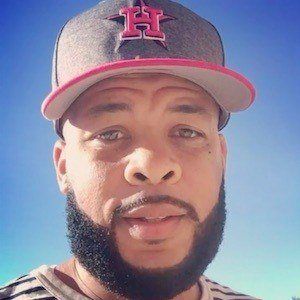 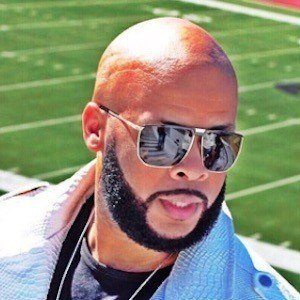 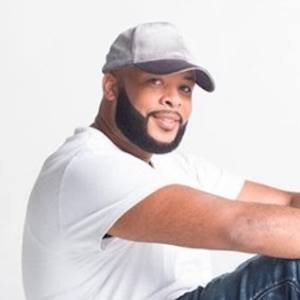 Grammy Award-nominated gospel singer known for albums like You Survived and The Transformation. He appears on the radio station 1190 AM WLIB.

He attended Cal State Northridge and was a choir director at Higher Dimension Church in Houston, Texas.

His song "You Survived" spent three years in the top seven on the gospel charts.

He and Marvin Sapp both received Grammy Award nominations for Best Gospel Album in 2013, but the award went to Lecrae for his album Gravity.

James Fortune Is A Member Of