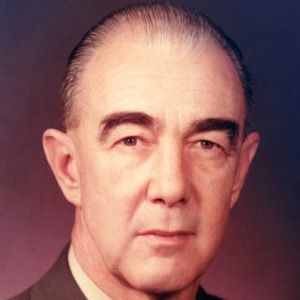 Four-star general who served in World War II and the Korean War and became Commander-in-Chief of the U.S. Army Europe in 1967.

He graduated from the United States Military Academy at West Point and was commissioned to serve in two pre-World War II cavalry regiments.

He was one of the last high-level U.S. Army officers to have served in horse cavalry units.

He was born into a military family in Batangas, Philippines.

He was the U.S. commandant in Berlin during a Cold War-era visit to the city by President John F. Kennedy.

James H. Polk Is A Member Of