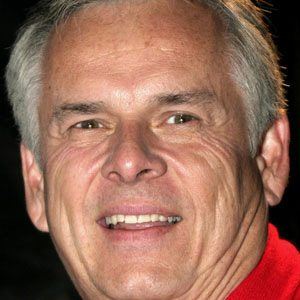 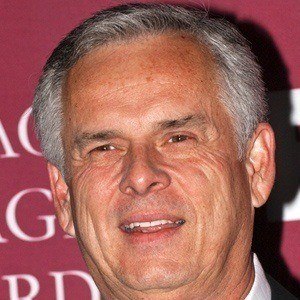 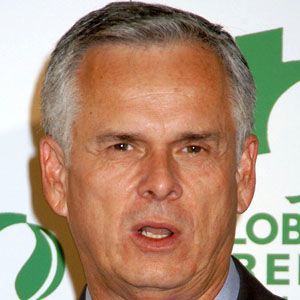 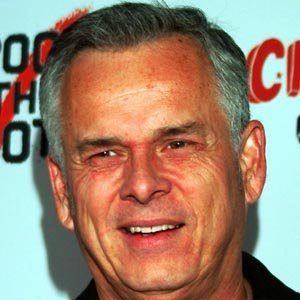 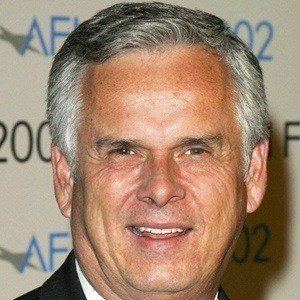 Lawyer, politician, and Democrat who served Los Angels as it's 40th mayor from 2001 to 2005. He helped to keep the city intact by defeating secession in the San Fernando Valley, Hollywood, and San Pedro.

He graduated from Pepperdine University, where he received his bachelor's and J.D.

He served as L.A. city Controller and then as the city Attorney in the 80s, before working his way up to Mayor.

His sister is Congresswoman .

He preceded Antonio Villaraigosa as mayor of Los Angeles.

James Hahn Is A Member Of