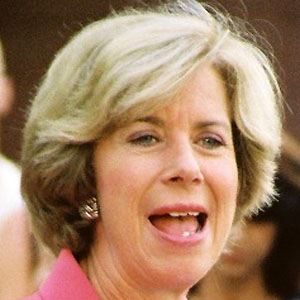 Politician and member of the Democratic Party who became a representative of California's forty-fourth congressional district in 2013. She previously represented the 36th district before re-districting.

She earned a bachelor's degree in teaching from Abilene Christian University in 1974.

Her district includes parts of Orange County and Riverside.

Her brother is former L.A. mayor .

In 2010 she ran for Lieutenant Governor of California but was defeated in the primary by San Francisco Mayor Gavin Newsom.

Janice Hahn Is A Member Of