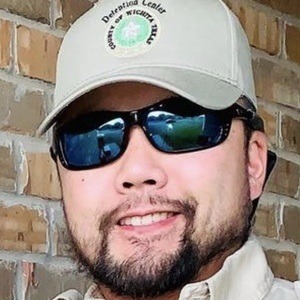 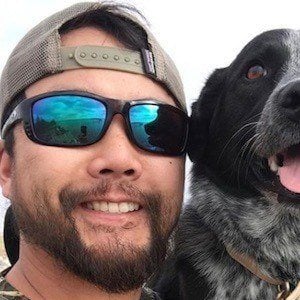 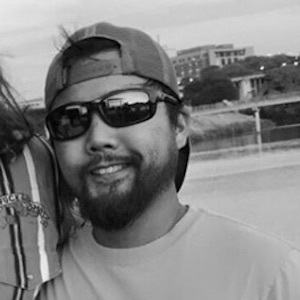 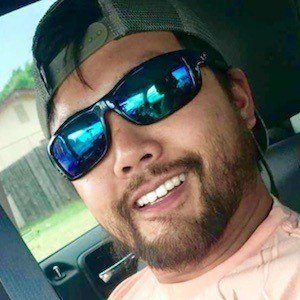 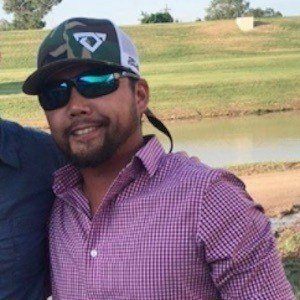 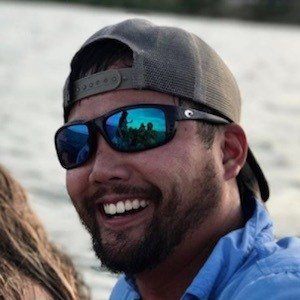 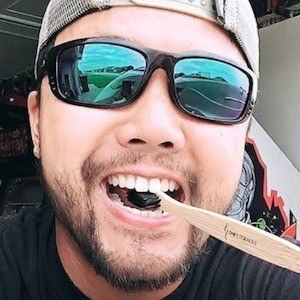 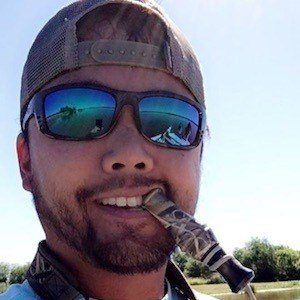 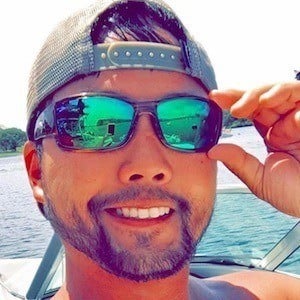 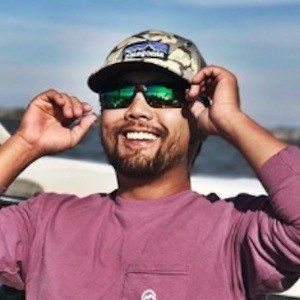 Big Brother houseguest who competed on both the 17th and 18th seasons of the CBS show. He was voted America's Favorite Player in season 17.

He served in the armed forces for six years. He was working as a retail associate when cast to be on Big Brother.

He worked as a corrections officer in a prison for three years.

He was born in South Carolina and later resided in Wichita Falls, Texas. He lost his mother to cancer and his father was unable to care for him, leading him to being adopted in his early teens. He has a daughter named Baleigh and an adopted son named Landon.

On the show, he would frequently jump out and scare fellow housemate Julia Nolan.

James Huling Is A Member Of