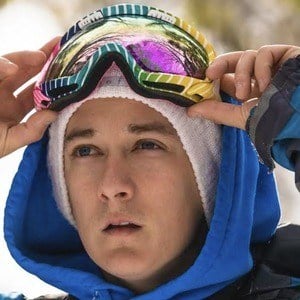 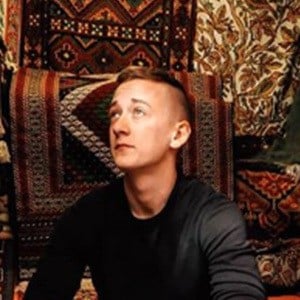 American YouTube star who primarily posts travel videos to his Divert Living channel. He has gained over 220,000 subscribers on his channel.

He initially posted to his YouTube channel in September 2017.

He has run his YouTube channel with his significant other named Tah.

He is a popular American YouTuber along the same lines as Emma Chamberlain.

James Huss Is A Member Of