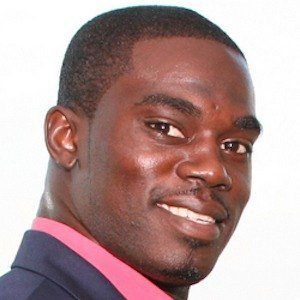 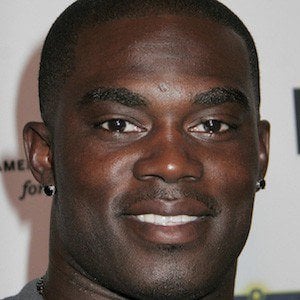 NFL linebacker who signed with the New York Jets as an undrafted free agent in 2007. He's also played for the New England Patriots, Baltimore Ravens, and Detroit Lions.

He attended the University of Massachusetts, where he was named team MVP as a senior in 2006.

He grew up with four siblings, including three brothers.

He and Mark Sanchez were teammates during his time on the Jets.

James Ihedigbo Is A Member Of