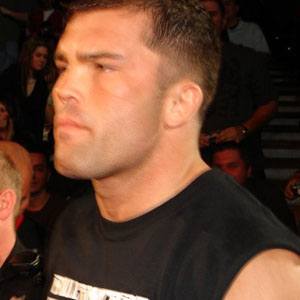 The Sandman was a World Extreme Cagefighting Champion, and joined UFC to fight against Hector Ramirez and Alessio Sakara.

While attending Azusa Pacific University on a football scholarship, he began training in brazilian jiu-jitsu.

In one of his early UFC fights, he squared off against another newcomer, Thiago Silva; he ultimately lost after injuring his knee.

He was born in Huntington Beach, the hometown of several UFC greats, like Tito Ortiz.

He was scheduled to fight Rashad Evans in England at UFC 85, but had to pull out due to a foot injury.

James Irvin Is A Member Of