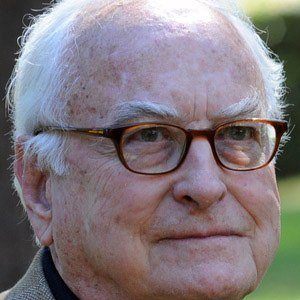 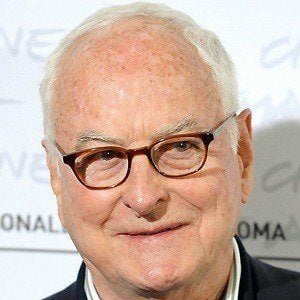 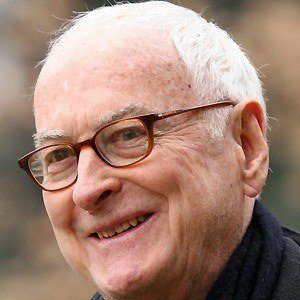 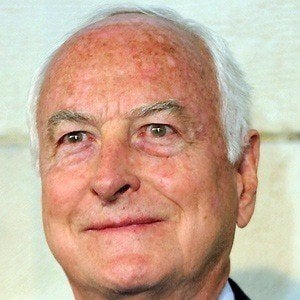 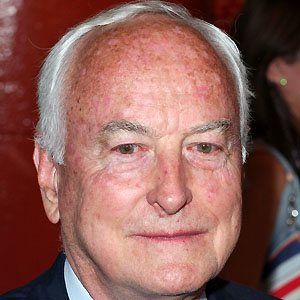 Directed numerous films like A Room with a View, Mr. and Mrs. Bridge, and Howards End.

He attended the University of Southern California School of Cinematic Arts.

He was the son of Hallie Millicent and Edward Patrick Ivory.

He directed Emma Thompson in her Oscar-winning performance in the 1992 film Howards End.

James Ivory Is A Member Of