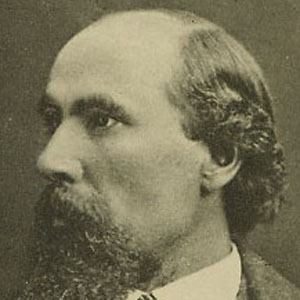 Railroad tycoon who was an active chief executive officer of a number of lines for the Great Northern Railway. He was nicknamed The Empire Builder.

He was blinded in one eye as a child following an incident with a bow and arrow. He built his way up to the railroad empire by first learning about the freight and transportation business and then the coal and steamboat business.

He was helped by J.P. Morgan to gain control of the Northern Pacific Railway.

He had ten children with Mary Theresa Mehegan who he married in 1867.

He is mentioned in the song "Hallelujah! I'm a Bum" by Harry Mcclintock.

James J. Hill Is A Member Of