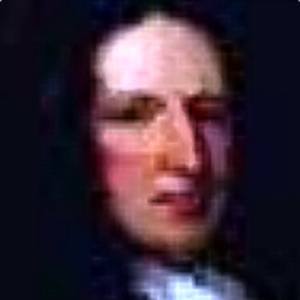 Scotland's Secretary of State and envoy to Prussia during the 1690s. He was also a Member of the House of Commons from 1708 to 1710.

Returning from self-imposed exile to his native land after the Glorious Revolution, he was appointed Joint Secretary of State for Scotland.

He was eventually dismissed from his post after too many demands for guaranteed land and money.

He grew up in Holland, his father, a Cromwell supporter was executed by Charles II.

He was a member of the British and Scottish aristocracy, as was James II.

James Johnston Is A Member Of