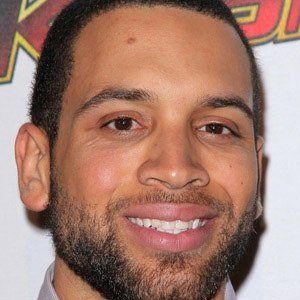 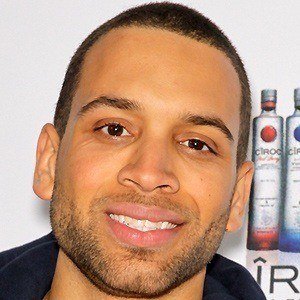 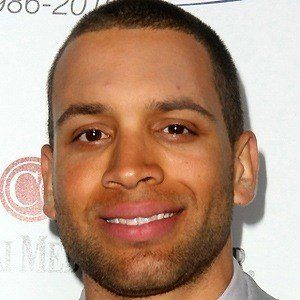 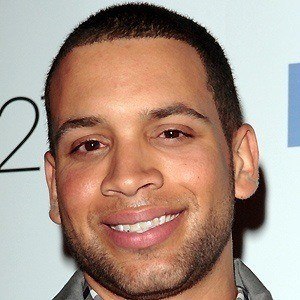 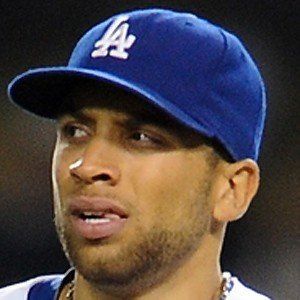 MLB first baseman who began his career with the Los Angeles Dodgers in 2006; played for the Boston Red Sox in 2012, then joined the Tampa Bay Rays in 2013.

He was named Texas' Powerade Baseball Player of the Year during his senior year at Elkins High School in Missouri City.

He was selected for the Topps All-Star Rookie team in 2007.

James Loney Is A Member Of