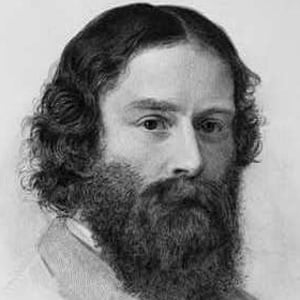 American poet, author, social reformer, and diplomat associated with the Romantic movement and the Fireside Poets. His most famous works include A Fable for Critics, The Biglow Papers, and Heartsease and Rue.

He graduated from Harvard College and Harvard Law School.

He was an abolitionist, and he also held a political position as an ambassador to Spain.

He wed Maria White in 1844 and had one surviving child. Following his first wife's death, he married Frances Dunlap.

James Russell Lowell Is A Member Of