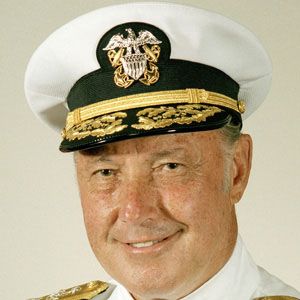 After graduating from the United States Naval Academy, he earned degrees from both the U.S. National Defense University and the U.S. Naval War College.

He established an important anti-terrorism unit known as the Navy Red Cell.

He was born and raised in New Jersey and later settled in Virginia.

In the years leading up to the World War II-era Attack on Pearl Harbor, Husband Kimmel held the position-- Commander of the United States Pacific Fleet-- that Lyons would later fill.

James Lyons Is A Member Of