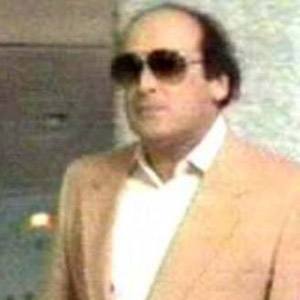 Boss for the Chicago Mafia for several decades who was convicted in the 2007 Family Secrets trial for murdering and attempting to murder other mafia members.

From 1960-1973, he worked for the Department of Streets and Sanitation in Chicago.

He became a member of the Chicago Mafia because he was fully Italian and had murdered someone. He began as a driver for mob bosses.

His Italian father was discovered in 1974, murdered, and hidden in a 50-gallon drum outside of a sandwich shop. His Irish mother died in 2009 after her son was sentenced to life in prison. He had three children with his wife Sandra Marcello.

He was convicted for killing Anthony Spilotro.

James Marcello Is A Member Of