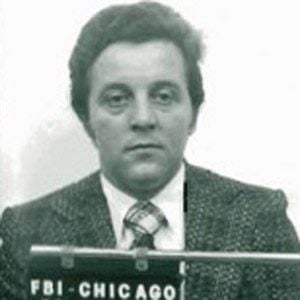 Mobster who embezzled profits from Las Vegas casinos and enforced what was known as the Chicago Outfit in Las Vegas.

He committed his first crime, shop lifting, when he was in high school.

He formed a burglary ring with his brother in 1976 called The Hole in the Wall gang.

He had four brothers.

Martin Scorsese's Casino based a character off of Spilotro.

Anthony Spilotro Is A Member Of