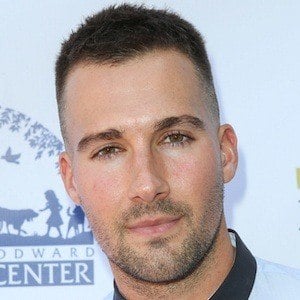 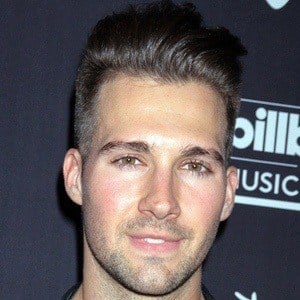 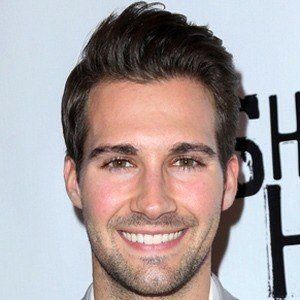 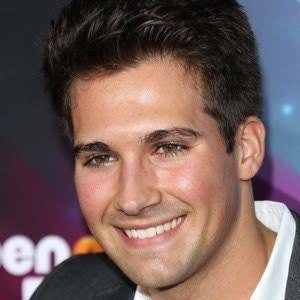 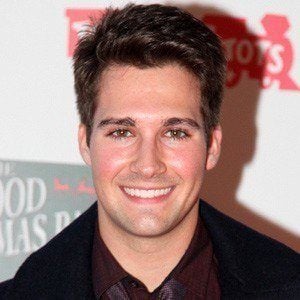 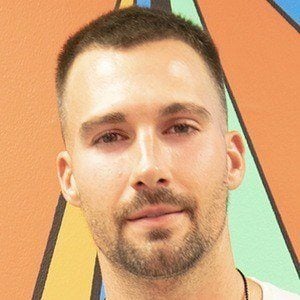 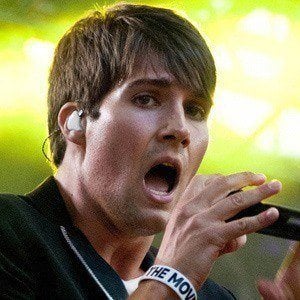 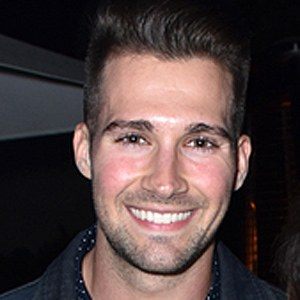 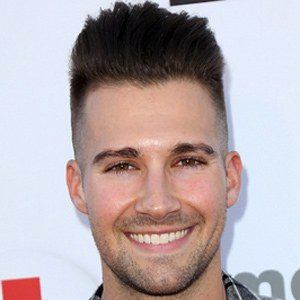 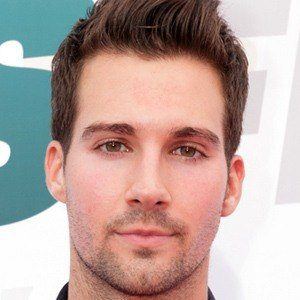 Pop singer best known for his time as a member of the boy band Big Time Rush, as well as for his performance on the Nickelodeon series of the same name. In 2014, he competed in Dancing with the Stars, finishing in fourth place. He also competed on Celebrity Big Brother in 2018.

He began his singing career as a member of the San Diego Children's Choir at age six, and played Marius in Les Misérables when he was fourteen.

He made his first television appearance on iCarly in 2008, and starred in Big Time Movie in 2012 with his band Big Time Rush.

He was raised by Cathy Burge and Mike Maslow. He has an older brother named Philip and a half-sister named Ali Thom. He started dating Caitlin Shey Spears in April 2019.

He collaborated with Jordin Sparks on the song "Count On You."