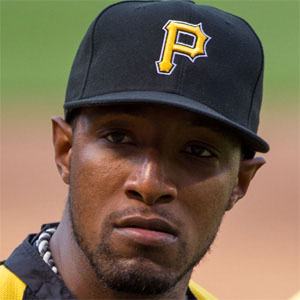 Right-handed pitcher with a good change-up, he made his MLB debut with the Los Angeles Dodgers in 2008 and joined the Pittsburgh Pirates in 2010.

In 2014, he signed a minor league contract with the Chicago Cubs.

His father James played football for the Los Angeles Rams and basketball at USC.

First baseman James Loney was his teammate on the Dodgers.

James McDonald Is A Member Of