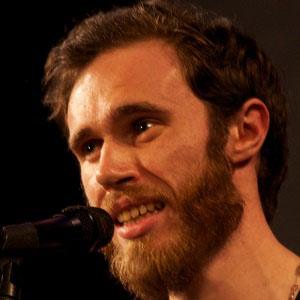 Irish indie folk singer and guitarist who earned international acclaim for his first two LP's, 2010's Early in the Morning and 2014's Post Tropical. In 2012, he received the European Border Breakers Award for the worldwide success of Early in the Morning.

His first instrument was the drums. He began recording his own demos in 2009.

In 2015, he composed the score for the short film Martha, directed by Sam Benenati.

His parents are from Malahide, County Dublin.

He made his television debut on Later...with Jools Holland in 2011.

James Vincent McMorrow Is A Member Of