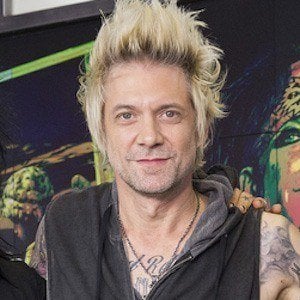 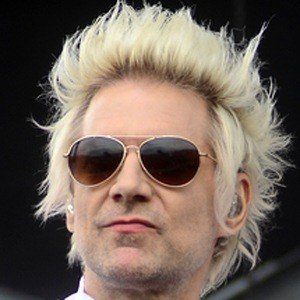 Lead singer of rock band Sixx:A.M. who was a producer, songwriter, and mixer for artists such as Kelly Clarkson. He released his solo single "Learn to Hate You" in November 2012.

He played in different local rock bands as a teenager and grew up taking piano lessons.

He also worked with artists such as Alanis Morissette, Hilary Duff, and Papa Roach.

He grew up with his family in Holland, Michigan. He has a cat named Rocco.

He was in a band with DJ Ashba.

James Michael Is A Member Of