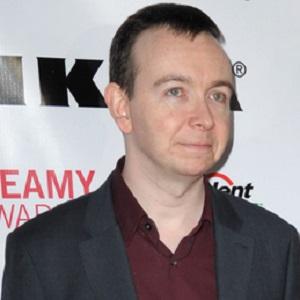 Screenwriter best known for writing the comedic horror movie Severance. He has also penned the films Cockneys Vs. Zombies and Tower Block as well as wrote episodes for TV shows such as Doctor Who and Torchwood.

He began his screenwriting career after winning a script contest sponsored by the Sci Fi Channel.

He launched a blog titled The Pen Is Mightier Than The Spork.

He was born in York, England. He married vocalist Jodie Kearns.

James Moran Is A Member Of