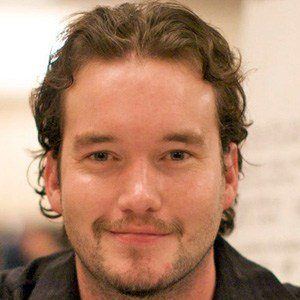 He portrayed Ianto Jones on the sci-fi TV series, Torchwood, with Freema Agyeman. In 2011, he played Commander Adam Hale in Red Faction: Origins.

He studied performing arts at Crosskeys College in South Wales. He debuted as Terry Pine in Absolute Power.

He had a daughter named Lily with his wife, Gemma James.

He appeared on the TV show, Warehouse 13, with Eddie McClintock.

Gareth David-Lloyd Is A Member Of